9 Things You Should Know About Japanese Culture Before Visiting Japan 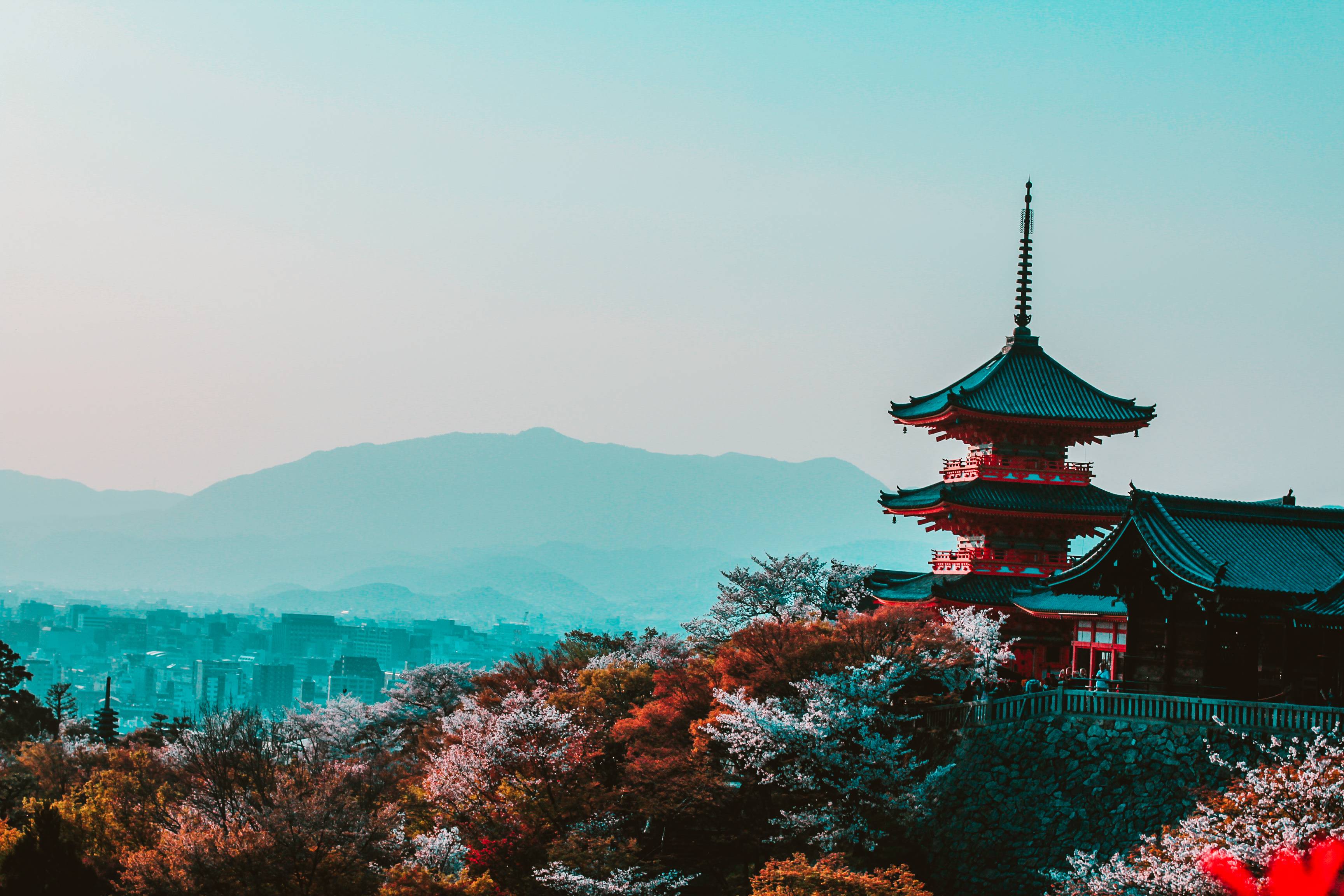 Hi, there reader! Do you want to avoid looking disrespectful on your trip to Japan? Then I've got just the thing for you! (For our non-UK based readers, yes that was sarcasm)

Japan is a gorgeous country with a rich history which can at times seem magical for western visitors but growing up on the other side of the globe makes it hard to navigate through a completely different culture.

Fear not my friend! we've got your back. Here you will find the 9 things you should know about Japanese culture before visiting Japan. 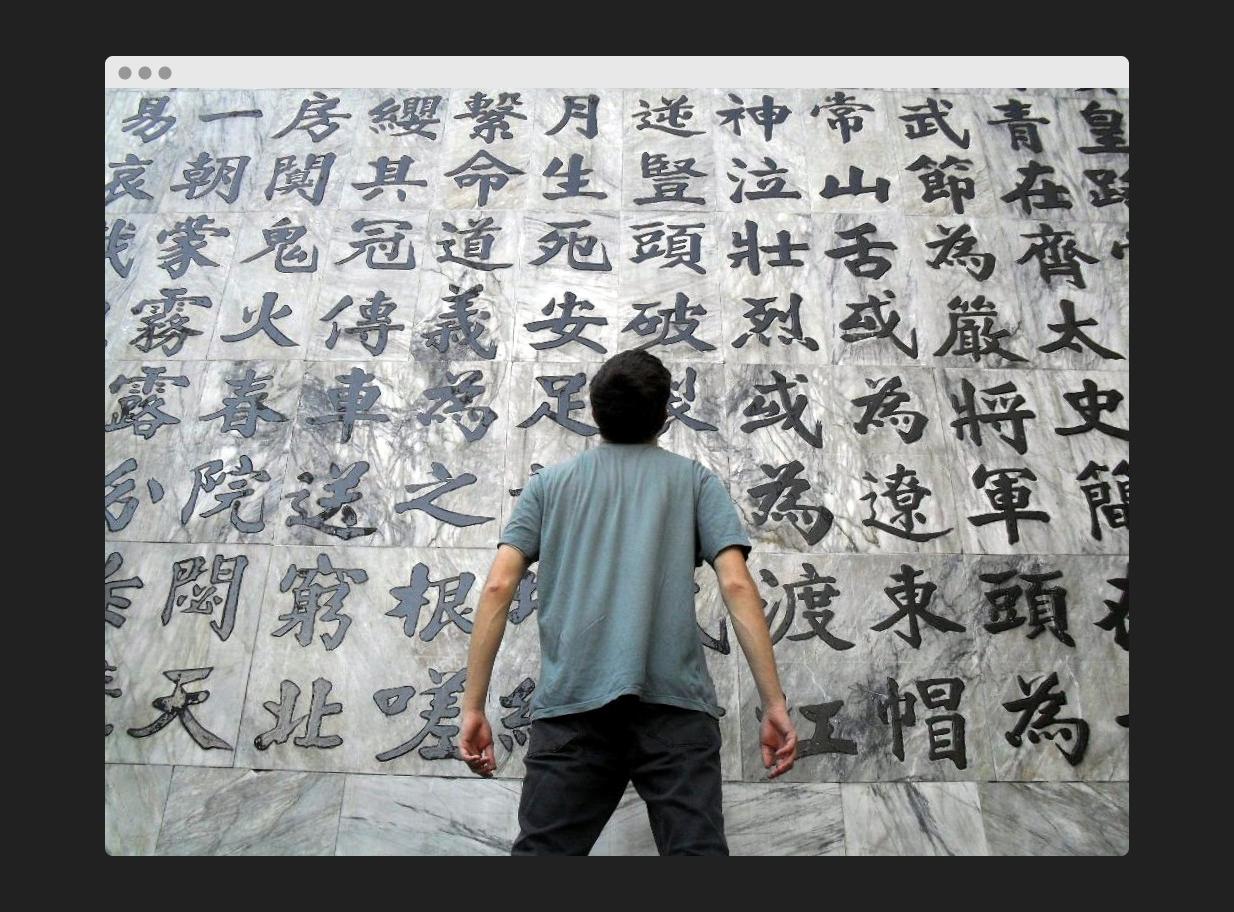 Japanese people speak Japanese, you might be thinking that's obvious maybe I should click off, but wait, Reader, there's more. Japanese people generally can't speak English so unless you have someone who speaks Japanese you might have some trouble talking to the locals.

Thankfully there are many great translation apps available and Japanese people are generally quite patient and helpful with foreigners. You won't have to worry about the language barrier in the standard tourist routes like Tokyo and Kyoto as from public transport to tourist sites, there are signs all over the cities in English.

Some words that might be useful in traversing the city - 'toire' トイレ for the toilet but the sign on the door may say お手洗い. , doomo arigatoo = thank you, sumimasen = excuse me

There is no reason to be afraid as overcoming the language barrier is quite easy and after a while, it might seem like a fun game!

I think we can all agree that Japan is technologically advanced (Even the toilets are automated!) but even with all the progress made they're quite old fashioned when it comes to money. On your trip to Japan, you will find many places where they don't accept credit cards. It would be wise to carry around 10,000 yen while travelling through Japan.

With that said, major department stores, Mid to Upper-end restaurants, amusement parks and airports are some of the places that may accept your credit card but small stores and street vendors generally won't.

One thing to note is that credit cards are quite well used in major cities like Tokyo or Shibuya but if you travel outside the city your credit card will only be useful as the piece of plastic that it is. It isn't unusual to carry thousands of yen in your wallet daily, especially for tourists. 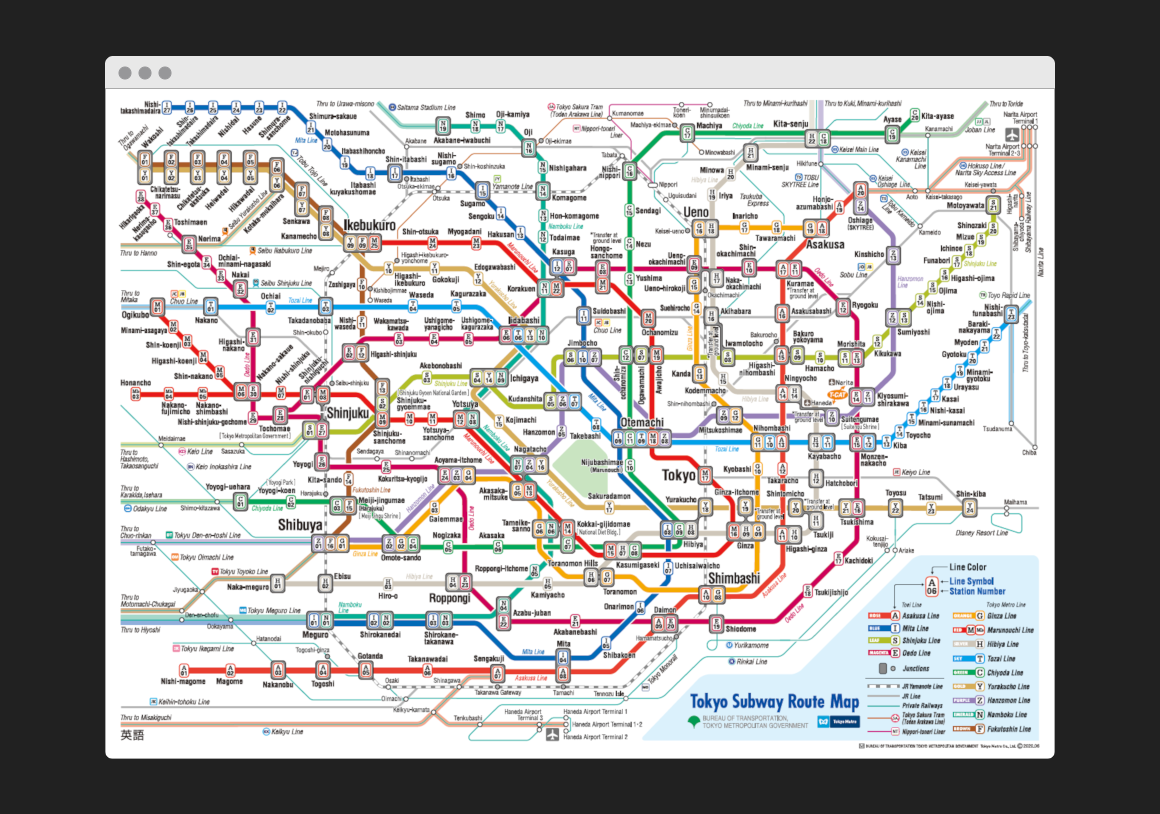 No, the image you see above isn't the matrix. Its the map of the Tokyo subway. Tokyo's rail network consists of 150 lines and stretches out to 5000 kilometres. To say that its overwhelming is a SERIOUS understatement. Despite it looking like the windows 98 pipe screen saver (seriously, look it up) the subway system is incredibly efficient as delays are quite rare.

The over and underground trains are your best transport option in the city and compared to other Urban Transport Networks (We are looking at you, London) It's quite cheap. When travelling if you're confused your best bet would be to ask a local (or another tourist) about where to go and what routes to pick.

All Stations carry signs in both Japanese and English. If you pay close attention there are quite a lot of helpful tips such as the time between stations and on what carriage to board your next line change. The major railway provider in Japan is the Japanese Railways Group. 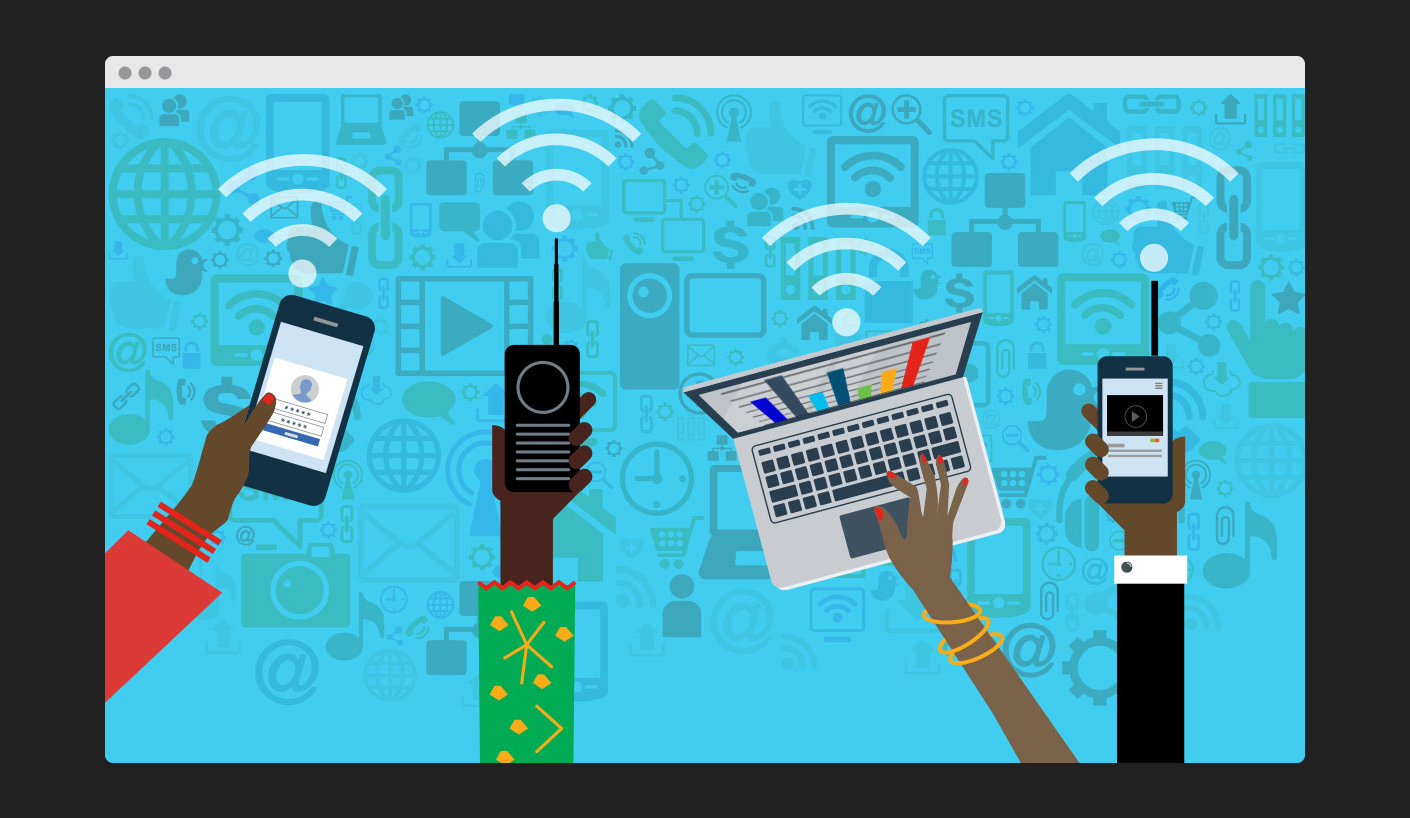 Most major areas and cities in Japan like Tokyo, Shibuya and Kyoto have relatively fast Internet. If you need to be connected all the time some free options are Starbucks, some cafes and City Wifi which is located at major stations such as Shinjuku, Harajuku, Shibuya etc.

If you really can't operate without the Internet then some paid options are also available such as Travel Sim cards which can be found at any major tech store or renting a Portable Wifi router. We recommend Wifi routers as they're not too expensive and can be found at the airport.

If you're planning on going out of the major cities we highly recommend that you check out the paid options as the Internet can be quite unreliable. 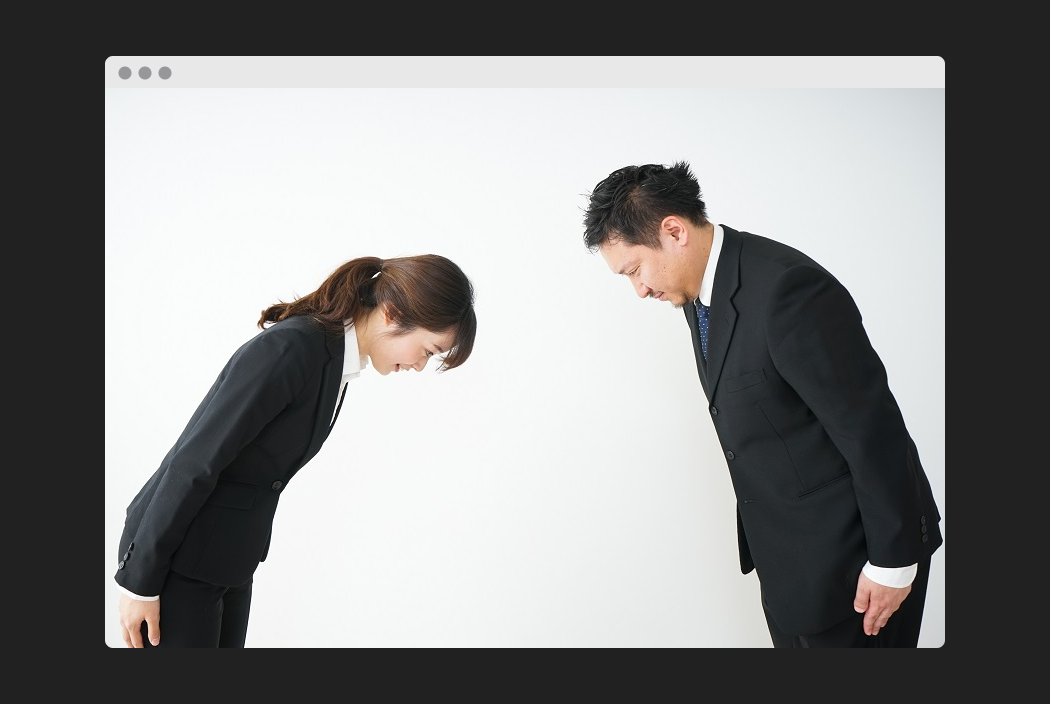 With that being said, a few steps towards learning the basics of their culture can go a long way as Japanese people are extremely appreciative when tourists try to learn the culture!

Bowing is the most well-known custom which is used as a greeting. Don't worry if you're not aware of how to bow then don't sweat it as most Japanese people are used to handshakes. Whether you bow or initiate a handshake you'll most likely be fine.

Bowing is also used when Thanking or Apologizing to someone. As a Customer in hotels, shops and restaurants you'll be on the receiving end of a lot of bows. Keep in mind that if you're a customer you are not expected to bow back but its completely fine if you do.

While travelling through Japan you will find yourself removing your shoes quite often. It's quite common to remove shoes before entering a room with Tatami mats. If you see a pile of shoes outside a room you know what to do!

Some common rules to follow while using chopsticks are Never to point at someone with your chopsticks, Don't bury your chopsticks in a bowl of rice as it's considered disrespectful, Never pass food from chopstick to chopstick as it is a funeral rite. If you cant use chopsticks don't worry as many restaurants also provide spoons but being proficient with chopsticks is an easy way to earn a few compliments from the locals!

Another thing to note is Japanese people are very quiet when speaking. You will probably never find anyone shouting or being loud even in the busiest of places. 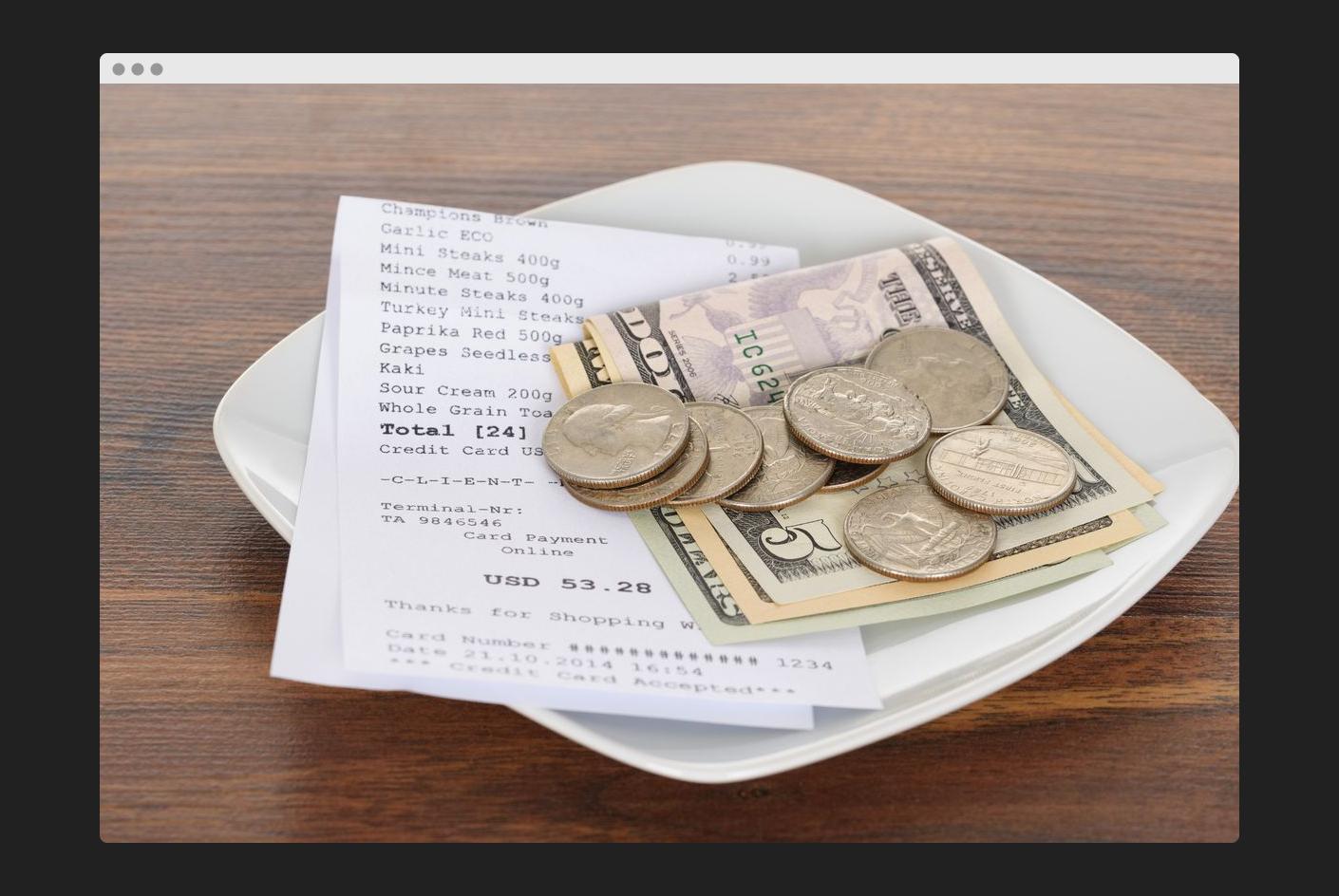 Don't. That's the best advice I can give on tipping. It might seem unusual for people from countries where tipping is prevalent to not give a tip after receiving such a gracious service but any tips left on the restaurant table might only lead to confusion.

Tipping is considered quite disrespectful as people may believe that the money left on the table is for fixing or improving the establishment where business was done. There are some instances where it's fine to give tips but those are so far and few between that its best not to give any tips at all.

If you really loved the service and want to give a tip then place the money inside an envelope before politely handing it to the person with both hands. 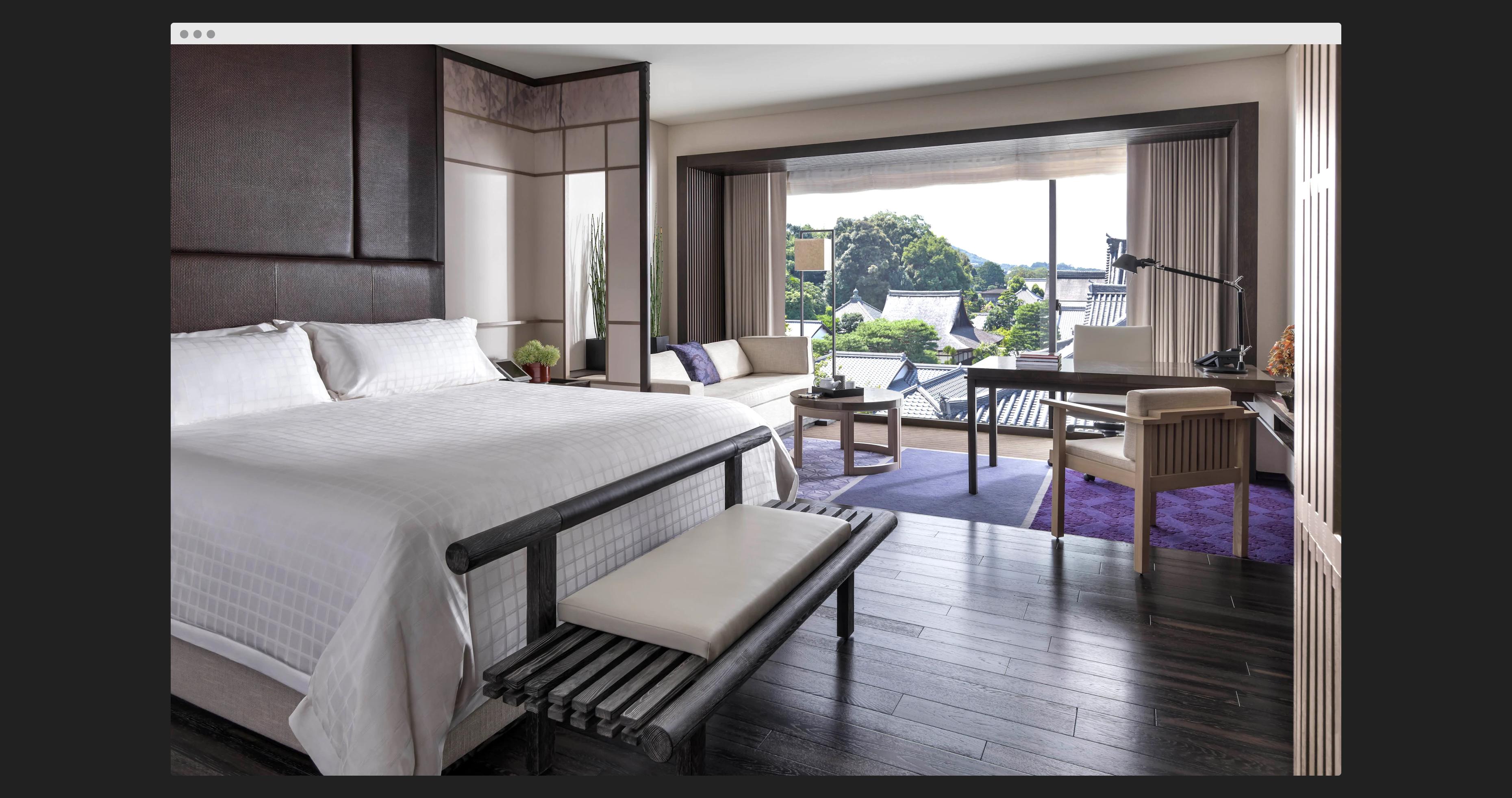 Travelling to Japan is expensive and we assume you don't want to spend your entire budget on staying at hotels. What you might not know is more often than not mid to upper-end hotels cost per person instead of per room.

Doubling the cost of hotel rooms for an extra person might seem strange to people from other countries but its how business is conducted in Japan. Some cheaper options for couples and families are airbnbs. Singles might want to look into capsules and youth hostels.

With all that said if you can afford to stay at a hotel then that's probably the best option in terms of comfort as many hotels in Japan include meals with your stay. 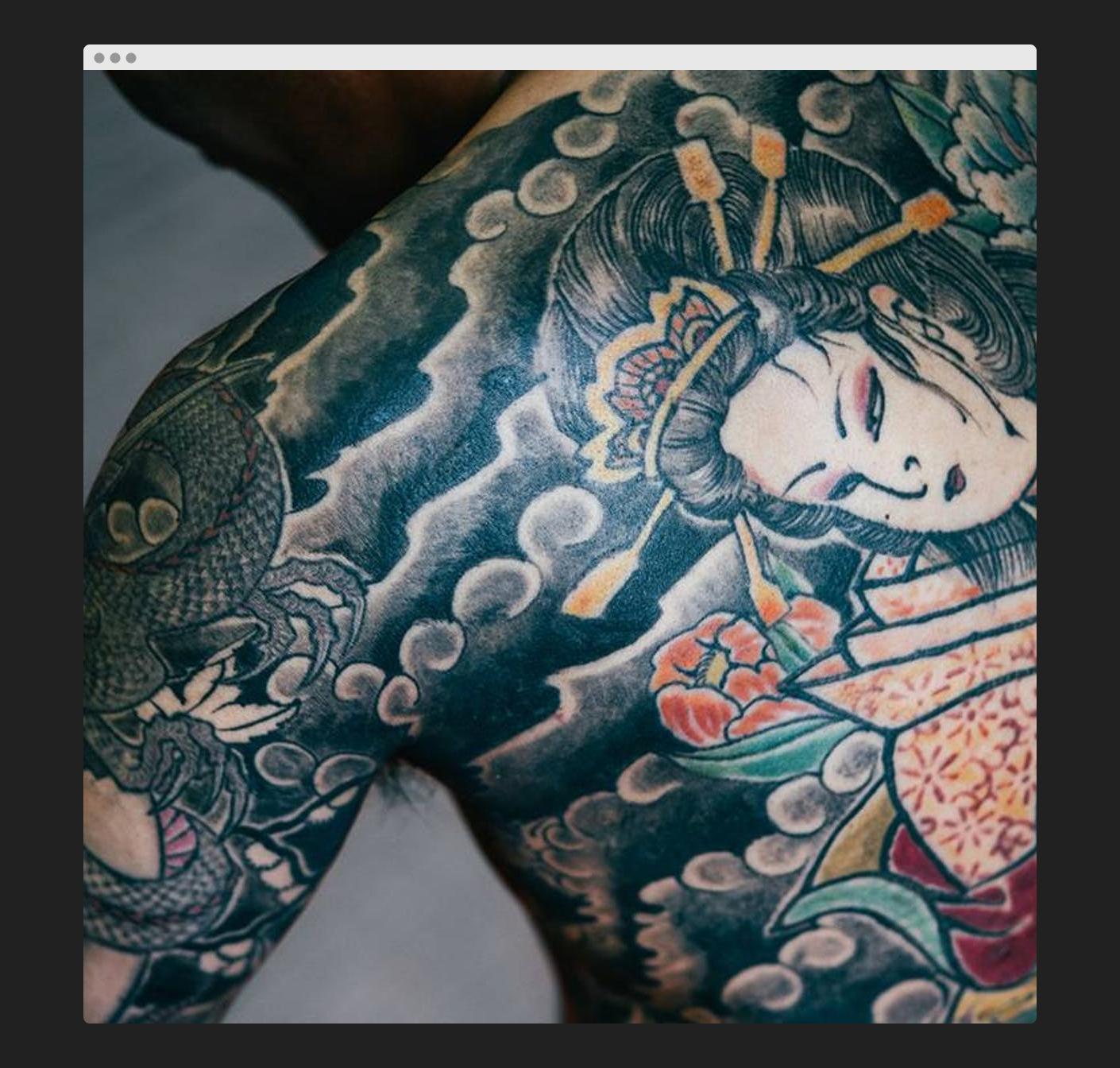 While tattoos may be an artistic expression in other countries, in Japan they're often associated with gangs - namely the Yakuza. While travelling through Japan your tattoos might get a few stares, especially from older people.

If you have some ink then there's absolutely no reason to be worried as tattoos are quickly becoming a part of Japanese culture. The only places where your tattoos might get in the way are Traditional Japanese Onsens (hot springs).

Before entering you'll be asked if you have any tattoos. People with tattoos will probably be turned away as they might scare the other customers. If you rent a private onsen or your hotel provides one then you will probably be fine. 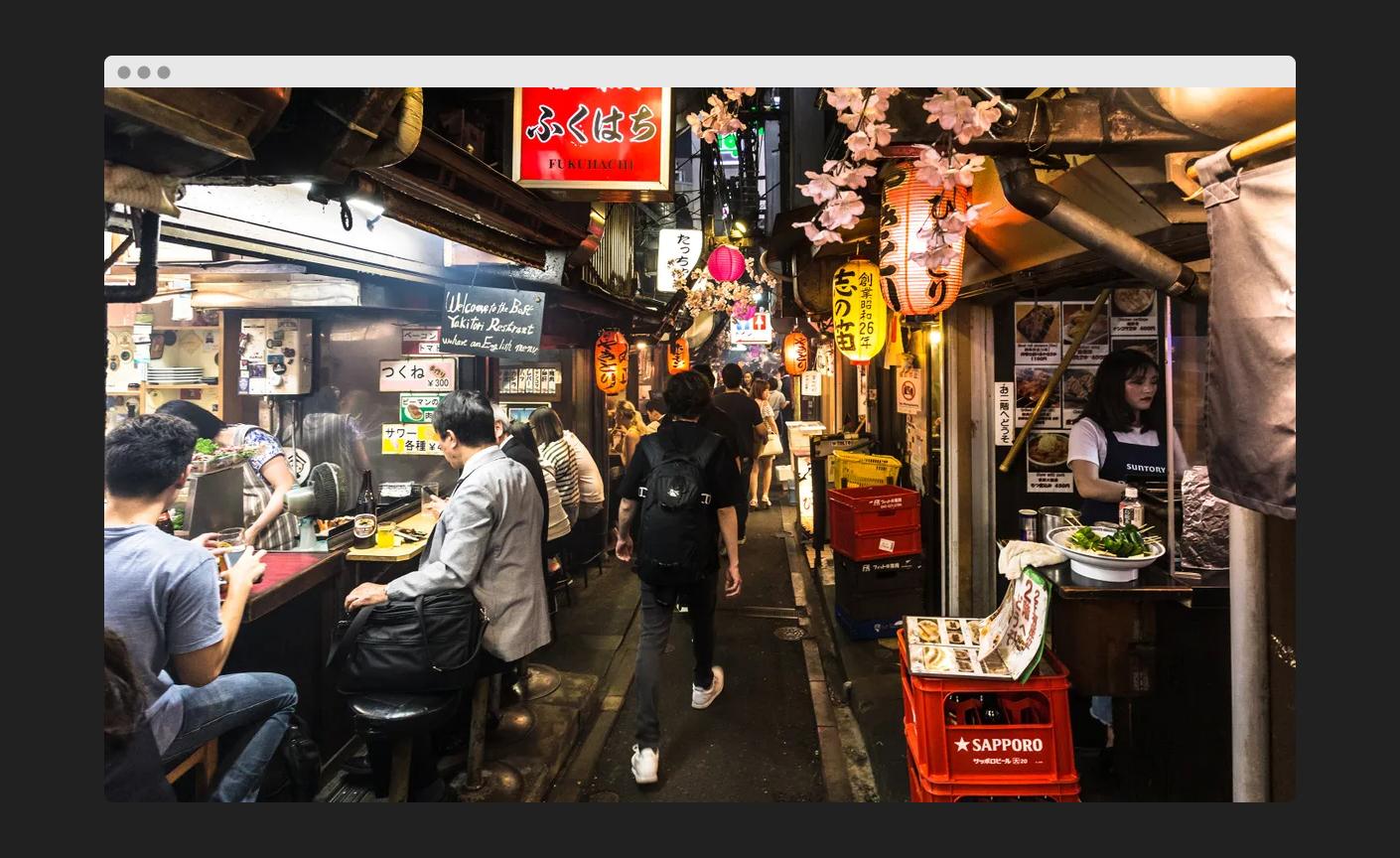 Street food is a delicious part of Japanese culture but there are some things you should keep in mind while enjoying your meal.

Eating and walking is generally frowned upon in Japan as they like to keep their streets clean. Most people probably won't care but it may earn you a few stares from some of the older locals. While eating street food its wise to complete your meal before walking the streets of the city.

Another thing you may find surprising is that trash cans are quite rare in Japan even though the streets are clean. If you can't find a trash can your best bet is to wait till you find one or carry the trash to your hotel.

Japanese culture is incredibly deep and complex so don't sweat it if you slip up. Japanese people are quite understanding so you'll get more than a few free passes.

We know it can be intimidating to travel to a completely different country but as long as you try to be respectful we can almost guarantee that your trip to Japan will be grand.

Pack your bags and get ready as you're about to have a magical experience in Japan!