The Ultimate Guide To Falun Dafa 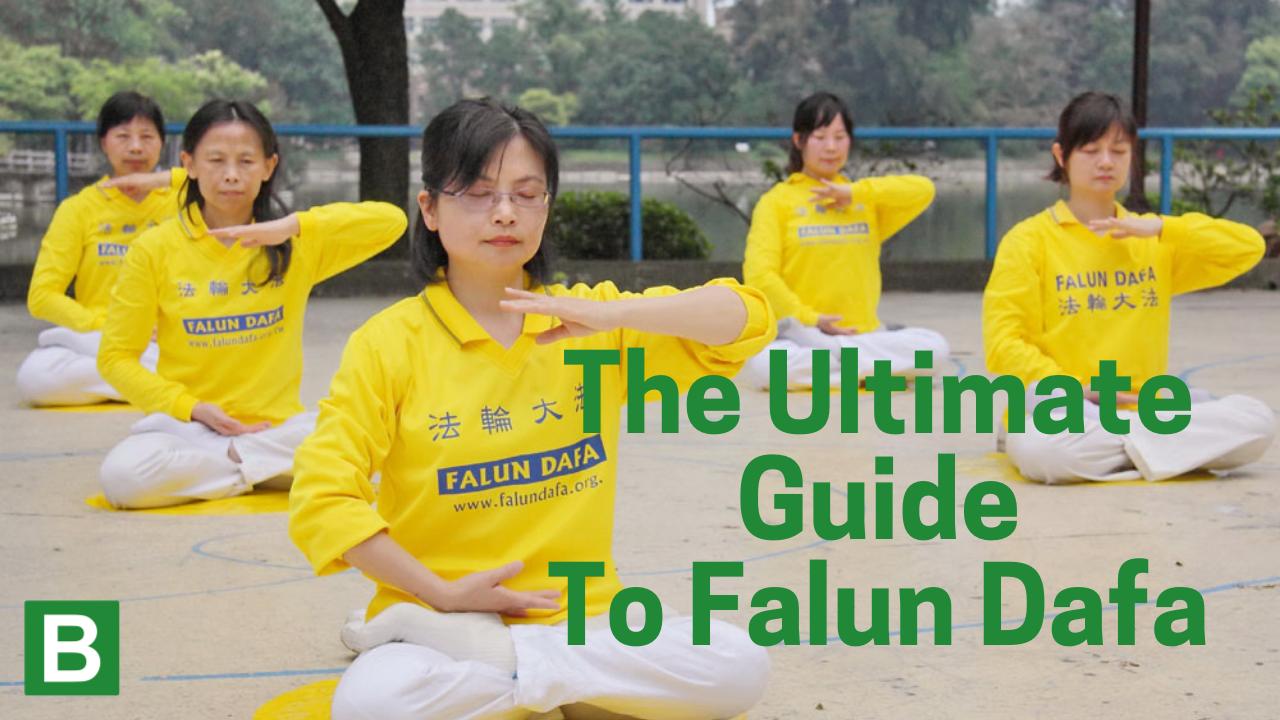 Which supports the core principle of truthfulness, compassion, and tolerance.

May 13 is celebrated as World Falun Dafa Day.

Mr. Li Hongzhi taught Falun Dafa in China. Now it is practiced in over 80 countries. The original teachings have been translated into over 40 languages.

The practice’s founder, Mr. Li Hongzhi was nominated for the Sakharov Prize for Freedom of Thought by the European Parliament. He is a five-time Nobel Peace Prize nominee. He also received Freedom House’s International Religious Freedom Award.

The original teaching of Falun Dafa came from the book Zhuan Falun. The book is available online for free to read.

They have conferences of Falun Dafa where they guide people through his writings and speeches.

Mr. Li believed that the practices should be free and open for all. He even insisted on that. That’s why all the resources like books, audio, video recordings are available for free.

It is a life-changing experience for people who practice Falun Dafa. So many people experience various health benefits. They even found energy, mental clarity, and stress relief. Many people feel that they have found a deeply rewarding spiritual path in Falun Dafa.

Falun Dafa teaches people how these spiritual practices will help you guide in your day-to-day life. It became the largest and fastest-growing practice in Chinese. In just seven years since its 1992 introduction to the public, an estimated 100 million people were practicing Falun Gong.

The practitioners of Falun Gong come to achieve greater insight, a state of selflessness and awareness, inner purity, and balance—the deeper workings of what might be called true health, through consistent and dedicated practice. Most importantly, many feel that A state of spiritual attainment is known as “enlightenment” or “attaining the Dao (Way)”, in the Asian tradition, can be achieved by that person.

Today 90 plus countries around the world practice Falun Dafa. Look around you, there might be one happening there.

Falun dafa is open to all. Anyone can learn it.

Who can practice Falun Dafa 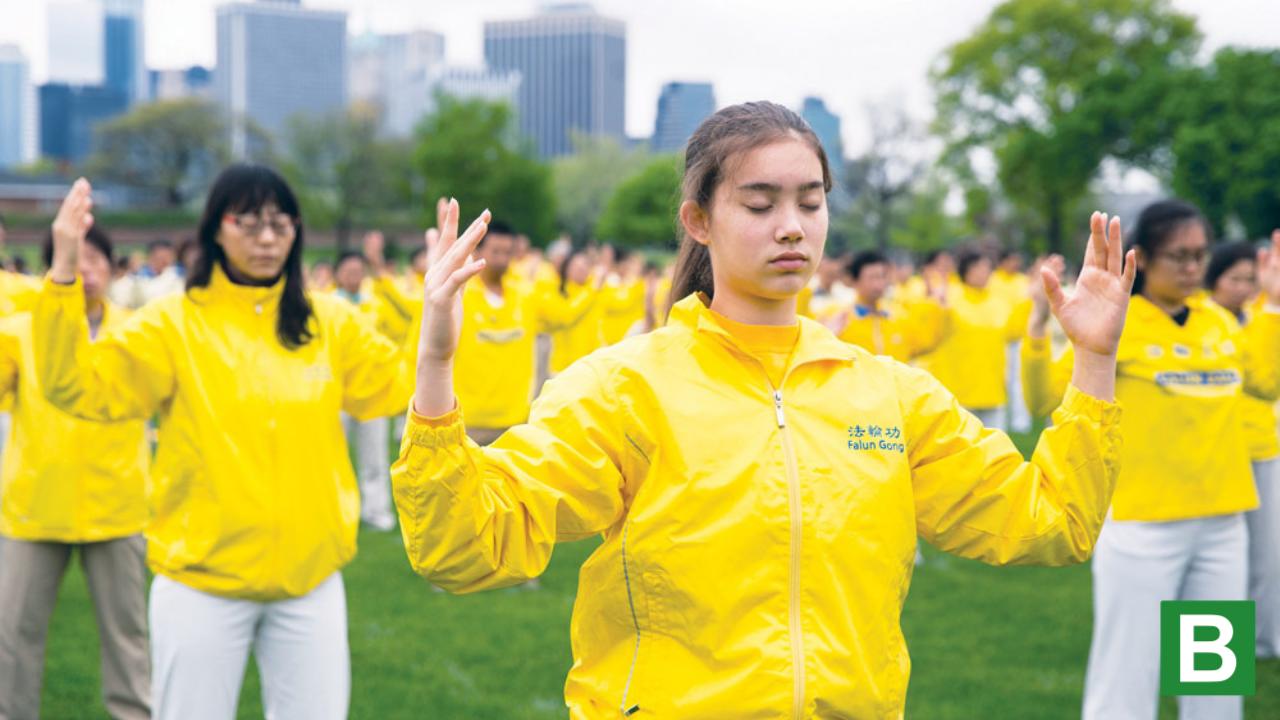 Anyone from a young age to the elderly can learn Falun Dafa. There’s no limit to age. Those who are not at their physical best also can practice Falun Dafa. The only condition for learning is a strong mind that is free from mental illness. Because you need to have control of your consciousness for these practices.

If you want to improve your life and have all those physical and mental benefits, then you should try Falun Dafa practices once. Nowadays you can listen to the Falun Dafa podcasts also. They have news from all around the world about Falun Dafa.

People are having so many problems like stress, anxiety, depression, because of today’s fast life. Thus many people are taking the help of these practices and meditation to make themselves mentally and physically healthy.

Falun Dafa is beneficial for both mind and body, as it improves your health. Relieves stress, increases energy, etc. It is started because of the reason to reduce your medical expenses. Some people even said they felt spiritual after these practices.

We already know how meditation is helpful for stress relief and all other things. This is the advanced level of meditation and it’s very easy.

People were encouraged to practice Falun Dafa for its benefits to their health. Today millions of people are making this practice regular in their routine life.

Below are some of the benefits of Falun Dafa:

Falun Dafa has its music. It’s meditation and relaxing music. It’s very calm and smoothening. practitioners often use it while their practice.

Below is the video of Falun Dafa Music

These five Falun Dafa exercises are easy to learn. They are slow and gentle. In these five exercises, four are standing exercises and one is a meditation exercise. Unlike yoga, they don’t have any complicated hand and leg movements. Thus they are easy to learn. You need to stay in one position for a longer time thus it tests one’s tolerance and perseverance.

A falun gong is also a form of exercise. It involves meditation too. T’ai chi and qigong also have the same movements and meditation.

it depends on deep breathing and relaxation, thus it leads to fine-tuning the body and spirit through meditation.

These five exercises are of different lengths. They start from 10 minutes and end in an hour. These exercises are very flexible and suitable for everyone.

We recommend you to join this Falun Dafa group, where they practice these exercises offline also. When someone teaches you in person, you tend to learn faster.

Falun is very powerful. Not everyone is allowed to learn it. Not even masters are allowed to teach it to everyone. This cultivation can be passed to someone only after a very very long time. Today’s Falun is altered so much so that it’ll be less powerful for the general public.

You can find these 5 exercises in bellow video.

What are some ways for a lonely teenager with severe depression to get better?

This will be very good practice for teenagers. Especially the problems they face like the tension of exams, anxiety, depression, and all. They hardly need to take out 20-30 minutes of their day for this.

Falun Dafa exercises will help them in concentrating more on their studies and other important things. 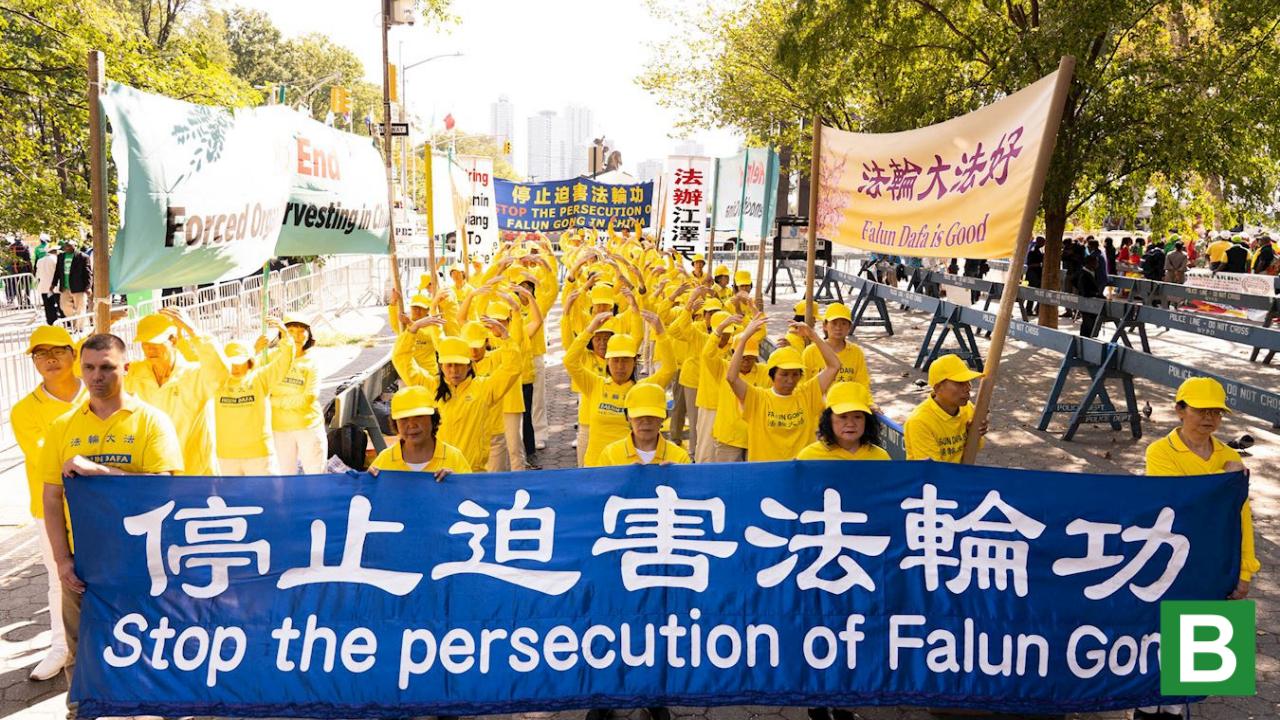 Falun Gong is also called as Falun Dafa. It arises out of the late '80s so-called “qigong boom”. The practices involve meditation, slow-moving exercises, and regulated breathing, Qigong is an umbrella term for that. Qigong attracted tens of millions of people, who are mostly urban and elderly Chinese. Qigong groups were at the peak during that time. More than 2,000 different groups existed at one point.

Falun Gong is different from most qigong groups. In falun gong, they combined exercises with moral and spiritual teachings. The community of supporters aims to cultivate truthfulness, compassion, and forbearance and refine their Xining, which is also called moral character.

Falun Dafa's practice was becoming so popular in china. It attracted thousands of people in such a small time. China's government was looking at it as a threat to them. They thought if they won't stop this cult or groups then slowly they’ll become a problem.

So they made it illegal to practice Falun Dafa. China's government banned these communities and their practices. Those who still use these methods used to get persecuted.

According to the website minghui.org, the numbers, till now 3858 Falun Dafa practitioners persecuted to death, and these are confirmed numbers. There are high chances that the actual numbers of persecuted to death are way high than this.

So many Falun Dafa practitioners have been tortured in the prison, hundreds or even thousands. They used to make those practitioners work as labor for 20 hours a day and psychiatric hospitals. Their organs were harvested.

Over 100 million people practicing Falun Gong in China, in 1999. It was getting very popular and because of it communist leader Jiang Zemin ordered the practice be “eradicated.” Thousands or even millions have been detained or imprisoned. Over 100,000 have died from torture and abuse in custody.

There are documentaries like Human Harvest or Hard To Believe. These documentaries are seen by prominent experts and millions of people around the world. They have read the reports and came to the conclusion that such crimes against humanity have indeed taken place.

Popularity Around The World

Falun Dafa is practiced in more than 100 countries around the world now. Over 100 million people are benefited from these practices. Over 1500 awards and proclamations have been won by Falun Gong. Everyone around the world celebrated on 13th May as World Falun Dafa Day.

Soft and beautiful music is preferred by falun gong practitioners while practicing their exercises. These types of a scene are very smoothening and may not be strange to many people. It looks so gentle and harmonious. From chilly Northern Europe to hot South Asia, to North America, from Russia, which is close to the North Pole, to the South Island of New Zealand, near the South Pole, South America, Australia, or Africa. Falun gong is never dependent upon the region or their languages. Anyone can always find Falun Dafa. 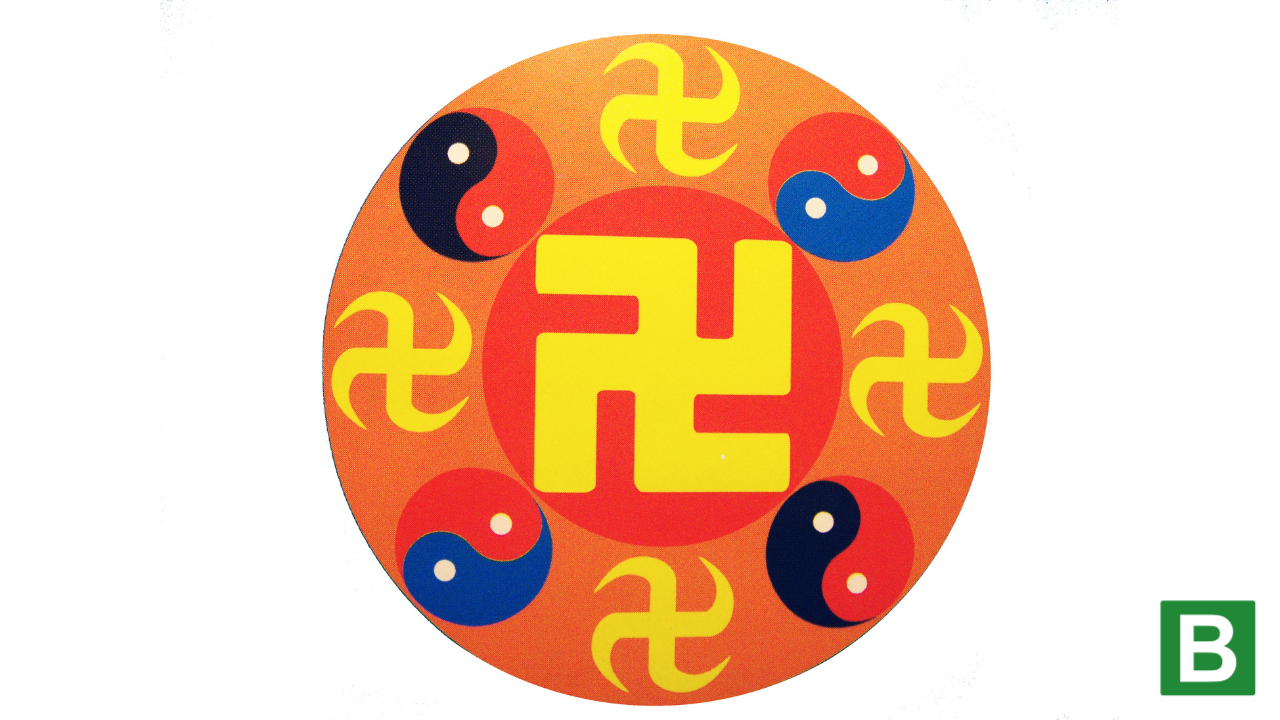 Falun Dafa means “Dharma Wheel Practice” or “Law Wheel Practice”. Thus the symbol is a circle. This symbol contains a swastika in it. This wheel or symbol represents the universe. It forms a concept by an emblem consisting of one large and four small swastika symbols. It is presented as a symbol of a Buddha.

The swastika is always being a very positive and powerful symbol in various cultures around the world. The swastika is a symbol of Buddha, in Eastern cultures. Wan is the Chinese word for the symbol and it is known as private, in Sanskrit. In China, the swastika also contains the concepts of eternity, infinity, and the universe.

Some people think that practicing Falun Dafa is not good. They even call this community a cult and a big threat. Practitioners usually get harassed.

It is being said that Li the master has taught his followers or practitioners that those who take up the Falun Dafa belief and then leave it will enter the “gate of no-life” — hell, in other words, likening it to being boiled in a pot of human sputum.

People who left the practice after taking it were treated harshly by their believing relatives and parents. Some were locked in a car or the house while the supporters tried to talk to them back into Falun Dafa's belief.

Believing in science is also good right! Is Falun Dafa dangerous? The answer to that question is depends on you. How you take it. Remember to stay positive always. Do what matters to you.

Falun Dafa is overall very good and positive for your mental and physical health. People should try it once. Plus, all the material like audio, videos is also available online for free.

You can take help from the other practitioners if you are facing any difficulty in learning. It’s very useful for kids also. There are always two sides to a thing but remember to take good from anything.