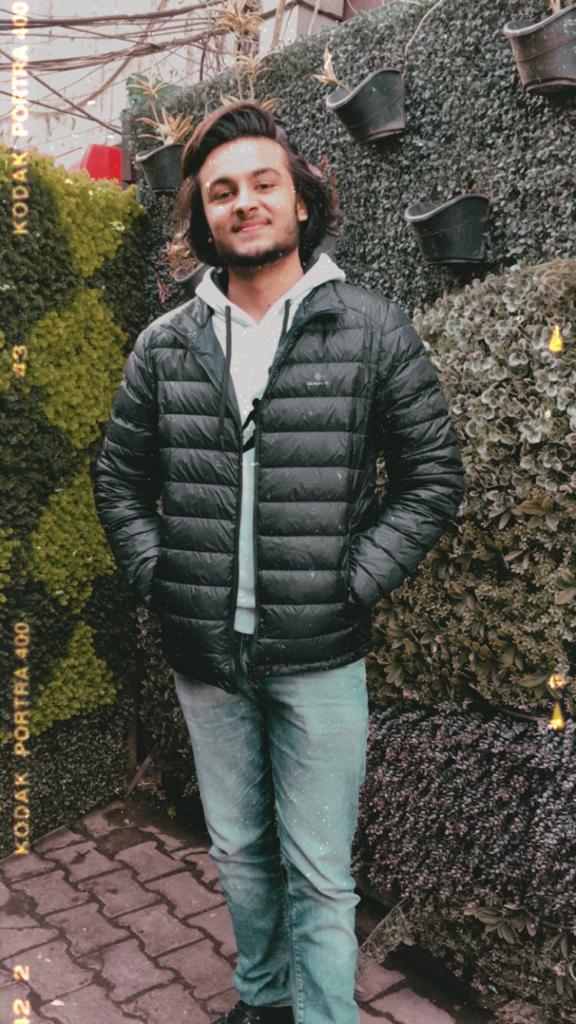 The word "homosexual" literally means "same sex" and denotes "sex" by being a mix of the Greek prefix homo. Homosexuality is a sexual attraction or romantic affection characterized only by individuals that are recognized as having the same relationship. Homosexual people are recognized, especially men, as 'gay,' and 'lesbians' as gay women. Homosexual wedlock’s, commonly called gay wedlock’s, show that two people of the same sex are married to one another. “Race, gender, religion, sexuality, we are all people and that’s it. We’re all people. We all are equal." You are still the one that you are, whatever your gender, race, faith, and sexuality are. You are not defined by your sexual preferences; it's your personality that desires you to be the ones that you belong in society. But people in the community still don't accept the third sex. Sexuality is usually seen as a light-minded, bourgeois topic, especially in liberal and leftist societies. In this perspective, sexual activity is implicitly regarded by the Movement for Human Rights as one thing abnormal and unnatural that is best advocated as personal freedom. Economic and gender, class and caste oppression problems are generally considered as a great deal more crucial rather than sex. This misses also the fact that sex, as structure, capitalism, class structure and non-secular Protestantism, is integrally connected to ideologies and institutions of social oppression.

• Gender identity: If refers to a person’s experience of expressive style in reference to social constructions of masculinity or femininity (gender). Someone might have a male or feminine personal identity, with the physiological characteristics of the alternative sex.

• Sexual identity: it's used to refer with sexual orientation and/or personal identity.

• Transgender: It suggests that somebody whose gender differs from the one after they were born. Transgender individuals might establish as male or feminine or neither the label fits to them. These people’s internal feelings and labels may be male, feminine or transgender.

Legal discrimination in India against sexual minorities Criminal and civil law systems are responsible for legal discrimination against sexual minorities. Under the following heads the discrimination regime may be analysed: Prevention under Indian Penal Code against unnatural offenses. There is a large degree of legal discrimination against sexual minorities, particularly with the Indian Penal Code, Section 377 (IPC), which continues to remain in the Indian Statute Book and is a British colonial law that criminalizes homosexual conduct, though it has been long since removed from the British Statute book. This clause declares that, 'There shall be punishable imprisonment of either sort for a period of 10 years, which may also be punishable by imprisonment, if a person voluntarily has an unnatural carnal relation with any man, woman or animal.' Sodomy or bestiality are unnatural crimes under the IPC. The parties active and passive in this offense are both punishable in accordance with the aforementioned section.

Issues of the LGBTQ Community in India. 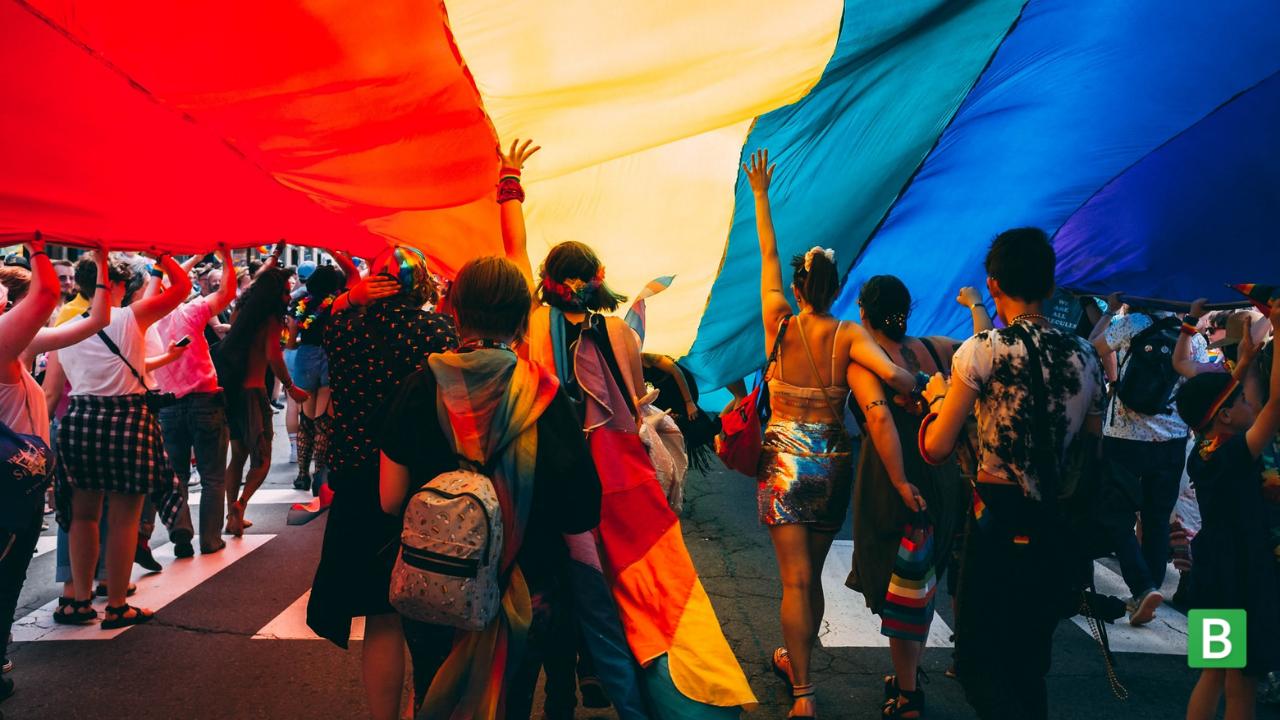 IPC Section 377 is ambiguous in scope the extent of unnatural crimes is uncertain in accordance with Section 377 of the IPC, and there is no clear separation between permission and forceful sex, nature order, etc. Sexual discrimination Discrimination India's constitutional fundamental right prohibits gender discrimination Workplace discrimination Discrimination of LGBT people in the workplace is a major issue in LGBT socio-economic inequalities. Gay and transgender people suffer mostly as a result of discrimination in the workplace from socioeconomic inequities. In society, LGBTs encounter endless problems where heterosexuality and homosexuality are the only accepted orientation. Abuse is their daily routine and is almost every day faced with them. They are more likely than people who describe themselves as heterosexual to encounter intolerance, discrimination, harassment or threats of violence as a result of sexual orientation. Homophobia is the main cause. Everywhere throughout the world, they face inequality and brutality. They are subjected to torment by others who make them know they are different to others. Certain privileges are forbidden. As a result, individuals are discriminated against and are unable to benefit from social safety systems like as health care and pensions. The LGBT persons even hide and not reveal their gender because they fear that their jobs will be lost. Young people in LGBT schools, colleges and universities experience discrimination that often results in despair, dropouts and homelessness.

Low self-esteem and low self-assurance progressively emerge and they become separated from family and friends. The parents of the normal children do not let them, without comprehending this separation for each other, to mix themselves with the LGBT youngsters who are utterly out of care and concern. LGBT child-parent communications frequently lead to family discord. Many LGBT youth are being cared for or are being detained or sent to the streets due to family disputes over their LGBT status. LGBT youth become adults with an extremely high risk of health and psychological difficulties, because their parents and caregivers reject them.

Legal Status of the LGBTQ Community in India. 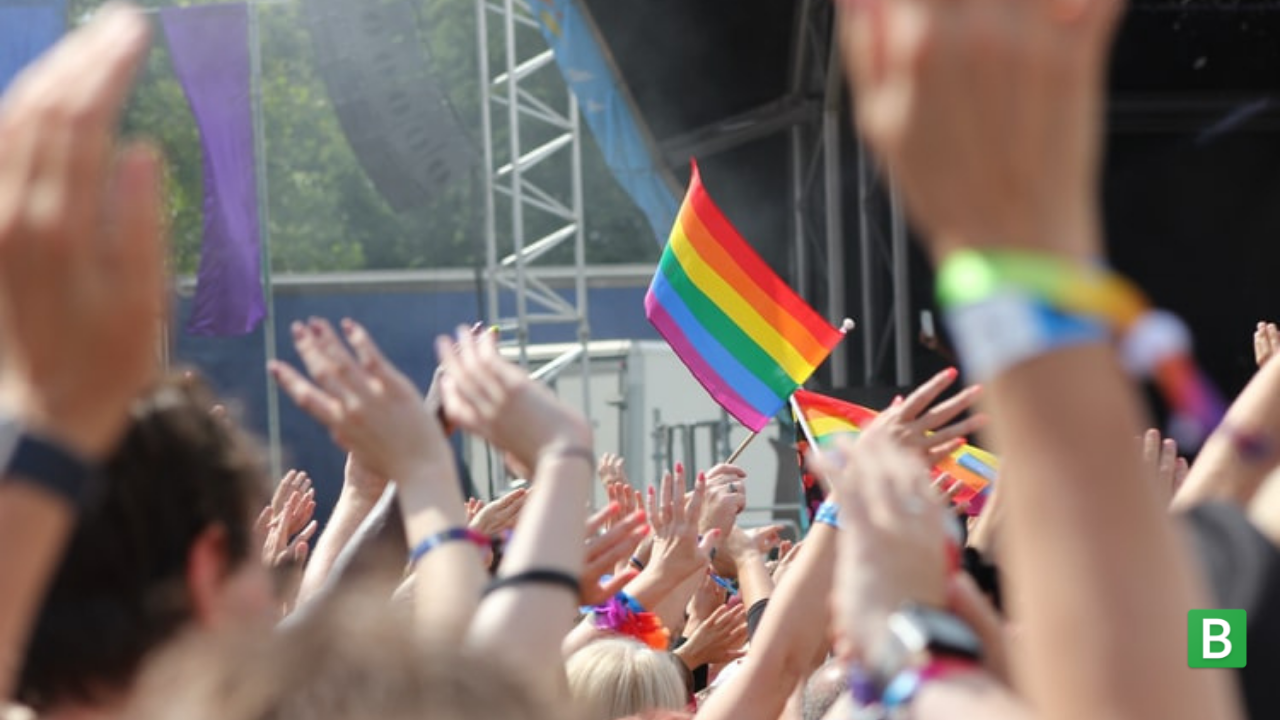 DISCRIMINATION ON THE GROUND OF SEX:

• Right to life and personal liberty.

• Right to live with family.

• Right to speech and expression.

• Right to profession and business.

• Right to live with human dignity

• Right to equality and so on

Section 377 of the Indian Penal Code (1860) covers unnatural offenses and covers the domain of homosexuality. This law on homosexuality has been enacted in India in the 19th century by the British Penal Code. Section 377 states, 'Those who wilfully carry a carnal relationship with any man, woman or animal, will, on a term which may be 10 years and also liable to fine, be punished with life imprisonment, or with imprisonment of the kind.' 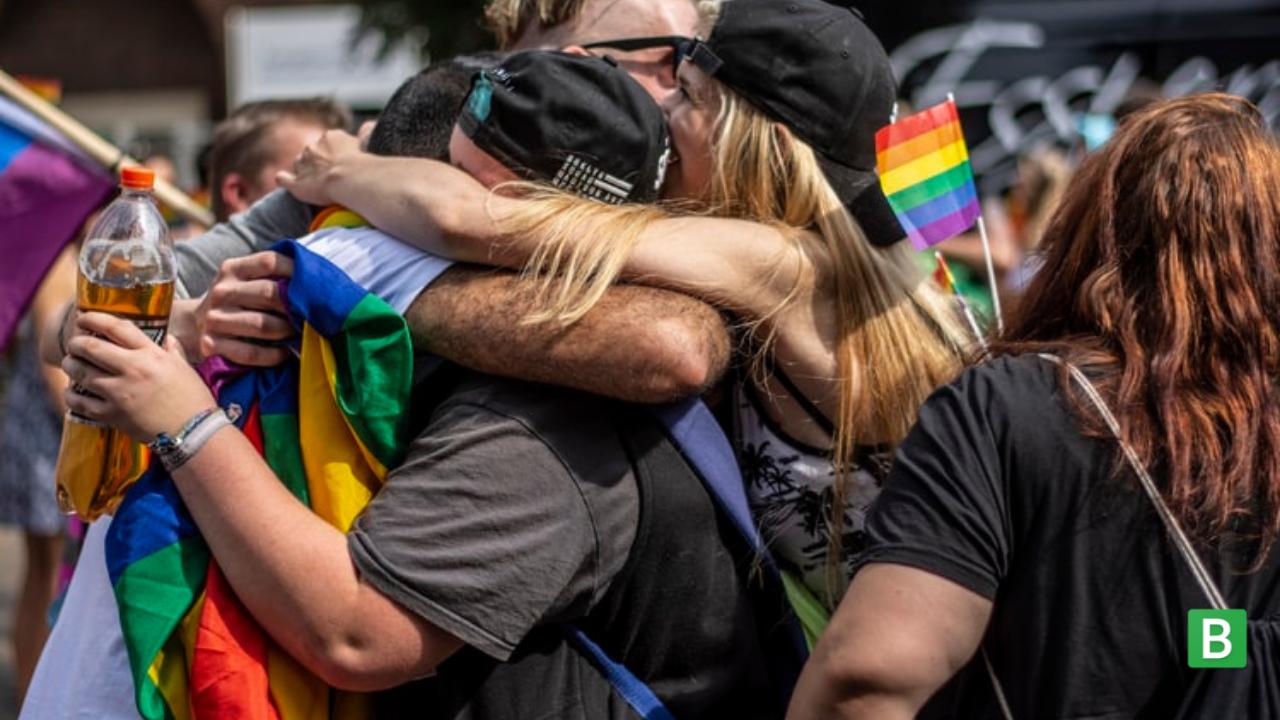 All individuals are provided with human rights and fundamental rights, but State cannot develop and deliver genuine justice by creating specific law that safeguards the rights of LGBT minority communities. They are also humans and these persons should be treated by the state. LGBT folks in many circumstances are not legally safeguarded against abusive and discrimination.

LGBT minority individuals are victims of violence and crime. SOUR VICTIMS OF CRIME. However, the experiences of LGBT individuals with violence and prejudice vary according to a number of criteria, including colour, gender, income, immigration, status and language obstacles. LGBT immigrants are more likely to face racial, ethnic and/or sexual and/or gender-based violence. Homosexuality is abominable in Muslim countries and LGBT persons are punished with jail and capital penalty. 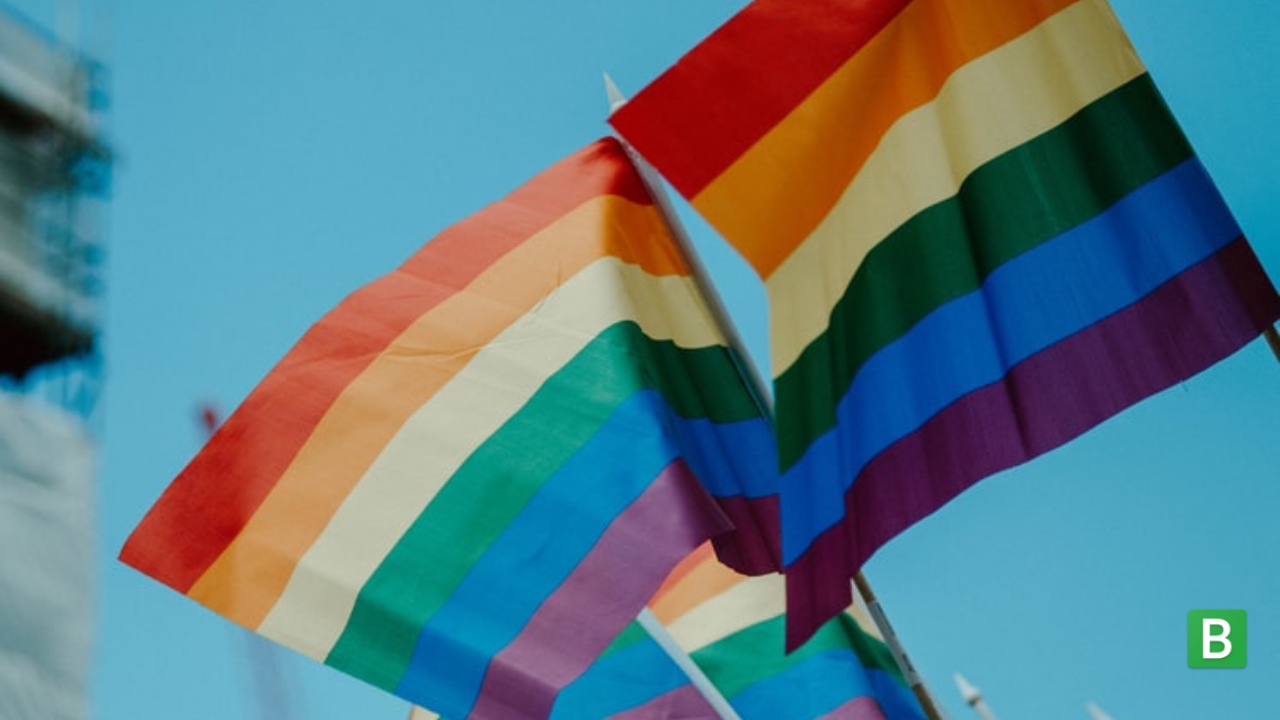 LGBT minority individuals with essentially different sexual orientation leading to prejudice in the family and in society. But they are primarily the human being and hence all human and fundamental rights are entitled to them in India. The demands of the legalisation of homosexual marriage are being overlooked and ignored in the existing Indian society matrix and the rising conflict within the institution of marriage. But the stereotypic approach of society to marriage may also soon be homosexual weddings, where a love between partners is given weight instead that of the heterosexual institution connected with the generation and upbringing of children.

• Protection of the fundamental rights without any discrimination.

• Special law should be enacted.

• Free health facilities should be provided by the states to them, including health.

• To organize workshops and seminars about their rights.

I hope this article was helpful and didn’t hurt anyone’s sentiments. Its only motive is to provide information and a safe environment at Bylde. Bylde provides a platform for likeminded people to communicate as well as to share their thoughts, experiences and build a community. It understands your struggles and appreciates your journey. If you have a story to share or an opinion to stand for then Bylde is the intermediate between you and the world.